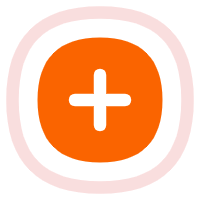 Ever wondered if you could survive the fierce dogfight battle as a pilot during wars? Well, the Air Fight game here is for you to test that skill. You'll fly into an air battle with endless enemy crafts shooting at you. Dodge their fire, shoot them down and pick up medical package to stay alive. This game is designed with a 2D graphics and relatively hard controls and mechanics. Now go and prove that you're the ace pilot of all time.

Use arrow keys to turn your plane and tap on spacebar to shoot. Collect medical package and stay alive.
Check out more airplane games and battle games if you're interested.

With AdBlocker, some games might not work properly. Please disable adblocker on our site and click refresh to continue. Thank you !